Menu
Search
Shopping cart
24V Cummins Pulls a Heavy Load up Steep Canyon Highway with Compound Turbos Why Turbochargers Are So Exciting, and the Basics of How They Work.
Back to All Blog Posts 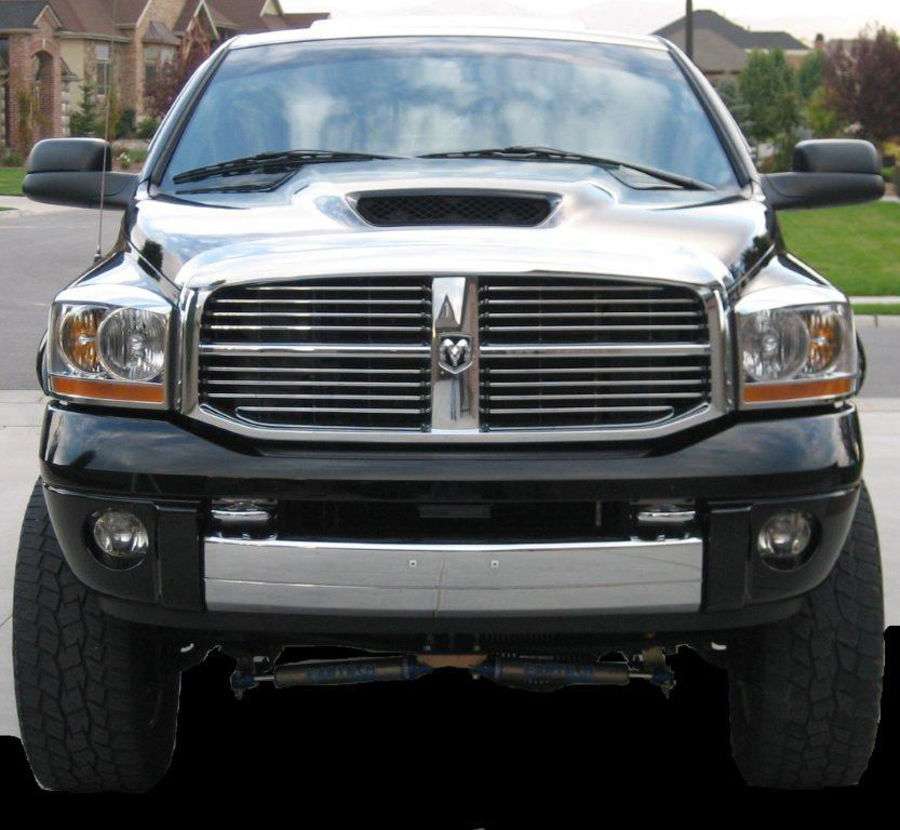 I was prototyping our first set of triple turbos, so I had everything in my truck set to kill.  My wife was with me, along with two other couples, driving on the freeway. Three bullet bikes came flying by us, and one of the guys in my truck gives me the old, “You going let them just pass you like that?”

Of course the pressure was too much and I caught them.  They paid little attention to me, that is until I hammered it and pulled away from them. Although they were not racing me, this got their attention.  I slowed down to about 60 MPH, they caught up and it was game-on.

I started rolling into the throttle as we could hear the bikes downshifting.  I’m not going to lie, one of the bikes left the rest of us, he was way fast, really noisy, obviously heavily modified.  The other two bullet bikes, however, were not as supersonic.  We started pulling away from the one bike, and the 2nd bullet bike was glued to the side of us, we were accelerating exactly the same.  In fact when this rider turned to look behind him to see how bad he had supposedly beat us, he about wrecked his bike when he saw we were right next to him.

Around 120 MPH, I ran out of RPM’s and was done. A minute later all three bikes came next to us giving us the thumbs up, probably as amazed as we were that only one of the three bikes could beat a lifted Dodge Megacab with 35” tires and weighing in a $9,000, plus the passengers, so right aroung 10,000 pounds altogether.  A very fun race.