Menu
Search
Shopping cart
Why Turbochargers Are So Exciting, and the Basics of How They Work. What does the Turbonator® VGT fit?
Back to All Blog Posts

Purpose of groove on turbocharger 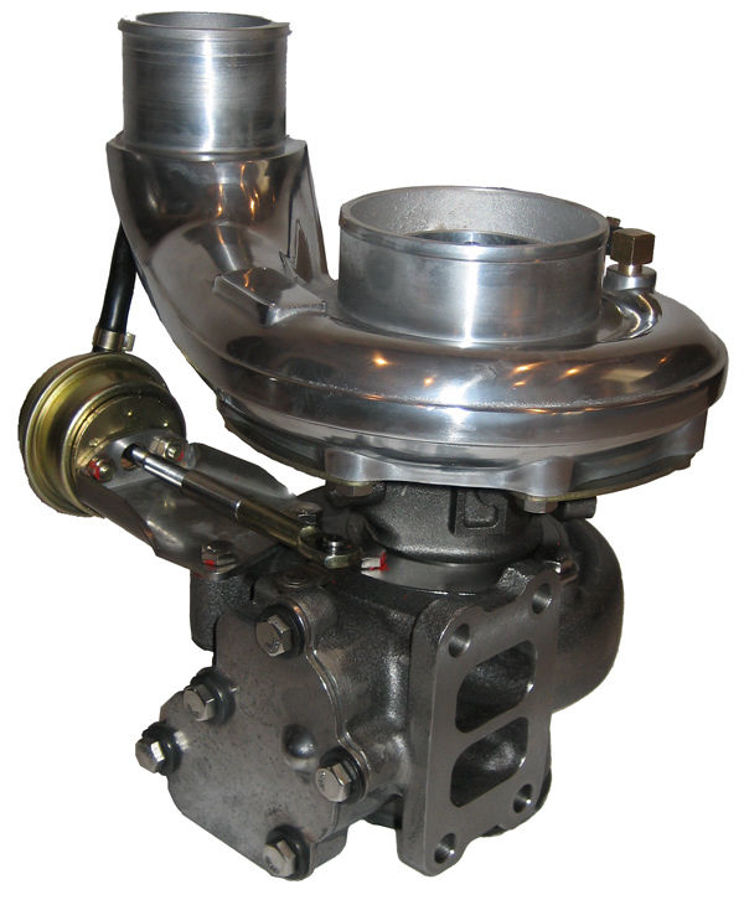 We have received many questions about turbochargers. One being about the groove in the compressor housing (also called the MWE groove, MAP WIDTH enhancement groove), the purpose and effect of changing it.

A groove that is properly sized and positioned will allow a larger compressor wheel to be used, which would normally surge. So while a surge groove causes a small sacrifice to top end, it allows a much higher flowing compressor wheel to be used. This ultimately flows much more air than a smaller wheel with a small or no surge groove. (This is exactly what we do on our D-Tech 64mm, a huge flowing wheel with lowered surge line.)

What is surge? Surge is when boost pressure exceeds the driving force of the turbine/compressor wheel, ultimately stalling or reversing the direction of air flow and the spinning wheels.

How does the surge groove help with this? A surge groove is positioned just after air begins to pressurize in the compressor housing. This allows some of the pressurized air to escape and return into the intake increasing the pressure in the intake at low turbine speeds. This makes the pressure differential between boosted air and intake air not quite as different. This is why a turbo surges less at low altitude then high altitude, because of the higher pressure at low altitude. At high turbine speeds the air is moving so fast that a lower percentage of air escapes through the groove so the groove has very minimal effect on max air flow compared to the benefits (but does have some).

Our DTech 64 turbo has a specially engineered surge groove to allow a smaller, quick-spooling turbine wheel to be used with a very high flowing compressor wheel (1190 CFM). With comparatively great surge characteristics.